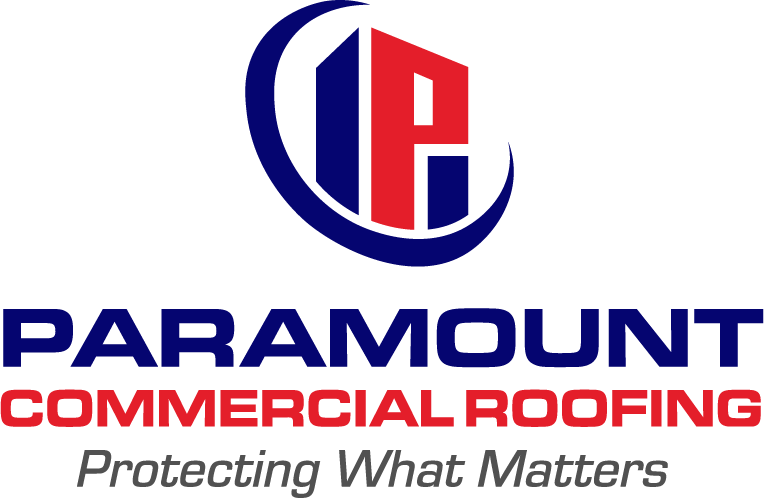 What Is the Difference Between TPO and EPDM Roofing? 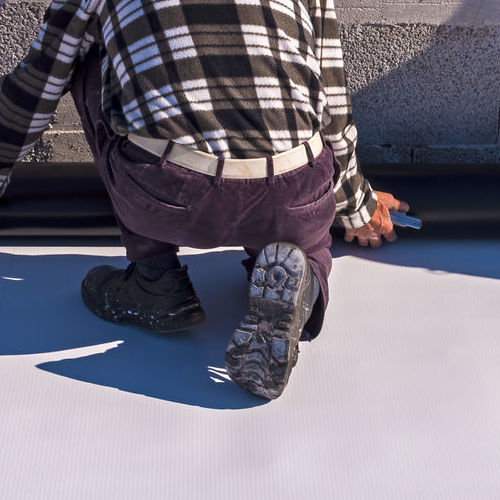 What is the difference between TPO and EPDM roofing?

When it comes to commercial roofing, most flat roofs today will be either TPO or EPDM. While both are single-ply membrane roofing systems, they differ quite a bit. TPO, for instance, is made from a synthetic plastic material while EPDM is synthetic rubber. Most noticeably, however, is their color. TPO roofing tends to be lighter in color, often white or light tan, while EPDM is usually black.

TPO has a distinct advantage for warmer climates because it provides greater protection against UV radiation. It reflects the sun’s heat better than EPDM, cooling your building better in the summer, and putting less strain on HVAC systems. EPDM on the other hand absorbs heat in the summer and puts more strain on your HVAC system. TPO also tends to be more puncture resistant than EPDM, which makes it more effective against leaks, although EPDM often holds up better against hail, and is valued in areas where hail is a problem. While TPO is puncture-resistant, hailstones often leave behind concentric circles in the material that can weaken it over time.

What type of roofing system is best for your building? That depends largely on what you value most. Energy savings often win out when it comes to installing TPO and if you need reliable TPO roof repair and installation in Cincinnati, OH, you can always count on the team at Paramount Commercial Roofing Systems. As a full-service commercial roofer, we also install and repair EPDM roofing. Get more information about these roofing systems or an estimate on services by calling (740) 495-6698.

TPO roofing has become a popular choice in commercial roofing over the past decade or so. It’s especially sought after because of its energy efficiency, in particular when it comes to lower cooling costs. If you are thinking about installing TPO, here are some of its pros and cons.

How long does TPO roof last?

TPO is very durable, especially as newer longer-lasting materials are created. While some earlier versions of TPO lasted only about 10 to 15 years, newer versions last anywhere from 20 to 30 years if properly installed.

Can you walk on a TPO roof?

You can walk on TPO roofs without puncturing them, but you have to tread carefully on them. Also, when you’re performing routine maintenance on them you have to be careful with tools. You especially need to avoid dropping heavy tools on the material to keep from puncturing it. Of course, this could be said of most single-ply membranes. Any hard impact on any type of roof can cause damage.

TPO roofing has to have fire retardant chemicals to add to it for it to be considered fire-resistant. This is normally performed by most manufacturers during the manufacturing process. When fire retardant is added to TPO it acquires a Class A fire-resistance rating from the Underwriters Laboratories, which is the top rating for fire resistance. It means the roofs are highly effective even in the most severe fires.

No matter what materials are used, flat roofs always have problems with poor drainage. This problem with poor drainage leads to leaks and other water damage issues. One advantage TPO has over other flat roofing solutions is that it is waterproof. When TPO roofing is installed the seams are heat welded together making them less susceptible to water penetration. The material itself also sheds water better than other roofing materials.

What colors does TPO roofing come in?

TPO roofing is typically going to be lighter than other roofing materials. Common colors include white, tan, or gray. These colors are preferable and allow the material to reflect the sun better, thus cooling your building better.

Can you paint a TPO roof?

While TPO is typically white or a lighter color like tan or gray, some people might want to paint the roof to better fit in with the building’s overall aesthetic. Before TPO roofing is painted, you often need to clean and then treat the surface with a primer, though there are some paints on the market that will directly adhere to the surface of the roof.

Can TPO roofing be repaired?

Several methods can be used to repair TPO. When your TPO roofing in Cincinnati, OH needs repairing, look to the professionals at Paramount Commercial Roofing Systems. We offer a full range of repair and installation options for all varieties of commercial roofs. Find out more about us or get an estimate by calling (740) 495-6698. 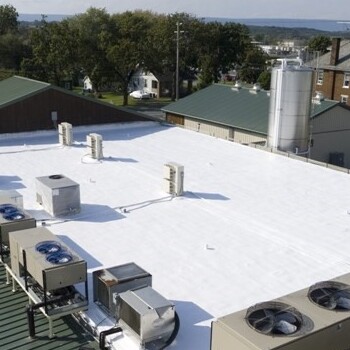 When You Need It Right, You Need Paramount

We take pride in our company and the roofing solutions we provide. With a 100% satisfaction guarantee, you can rest assured that your investment will be wisely spent! Our Paramount goal is simple: to ensure every client succeeds with their new roof’s long-term solution for commercial properties.

Find out what Paramount can do for you today!